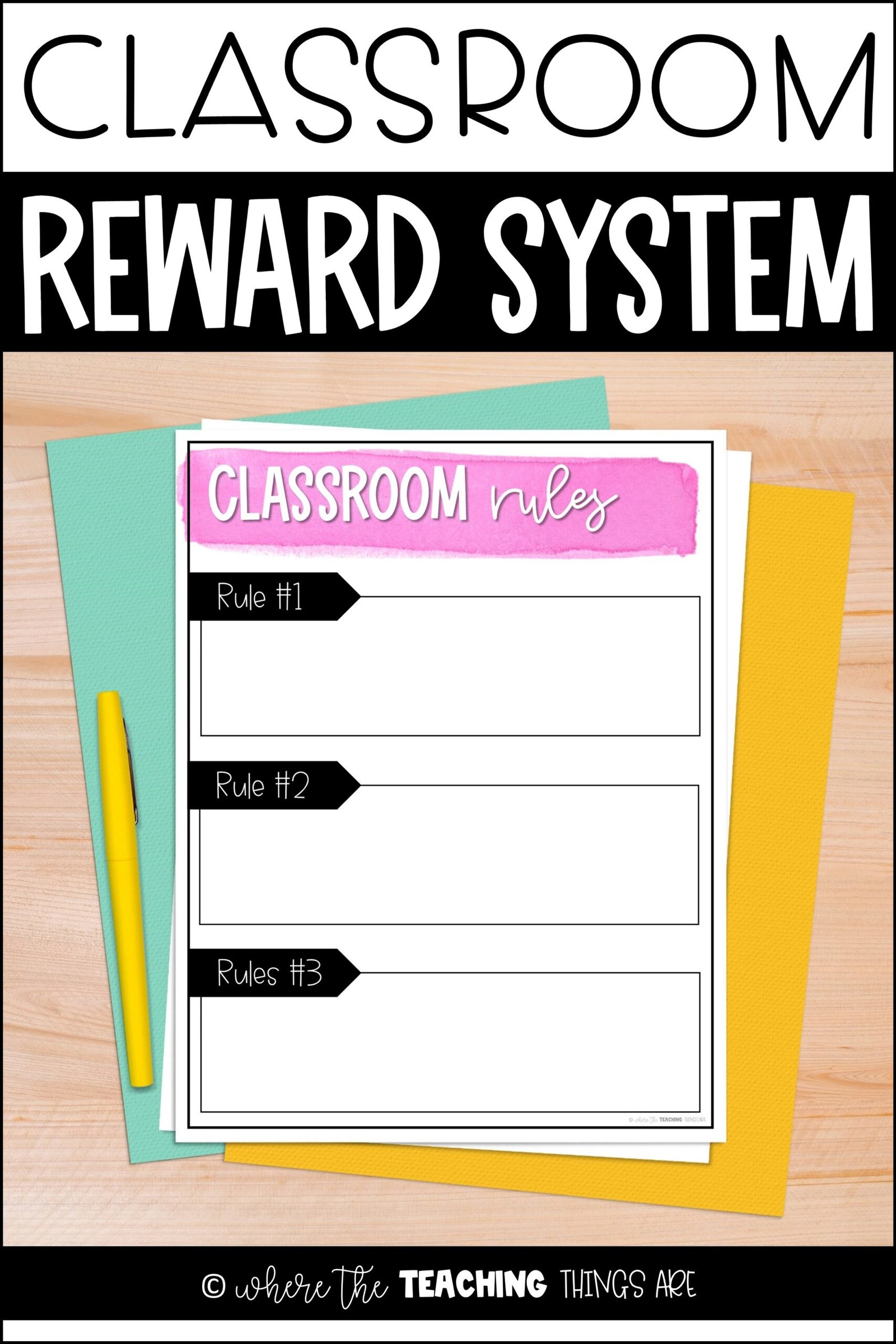 I’ve learned it’s so important to introduce the class rules on the VERY FIRST day of school! I personally like to limit my rules to just three to make it easier for students to remember. I also like to phrase the rules in a positive manner. I have found it’s more effective to tell the students what to do, instead of what not to do. 😉

Once you’ve established the class rules, it’s crucial for students to understand that the rules are tied to consequences (whether positive or negative). I prefer to use positive reinforcement, rather than negative consequences (as often as possible). When I do use a negative consequence, I try to administer it immediately and use the least restrictive option first.

There are SO many reward systems out there, but I like to use marble jars as my positive reinforcement. (Baby food jars are the perfect size!) When the students make a good choice, they can earn a marble to put in their jar. Once their jar is full, they get to go to the reward box! For the reward box, I have coupons instead of candy or toys. I’ve used coupons for years and have found them to be more motivating than the traditional treasure box. They’re also an easier – and cheaper – alternative! Score! Guess what? I have some FREE reward coupons for you! Click the image to download them! 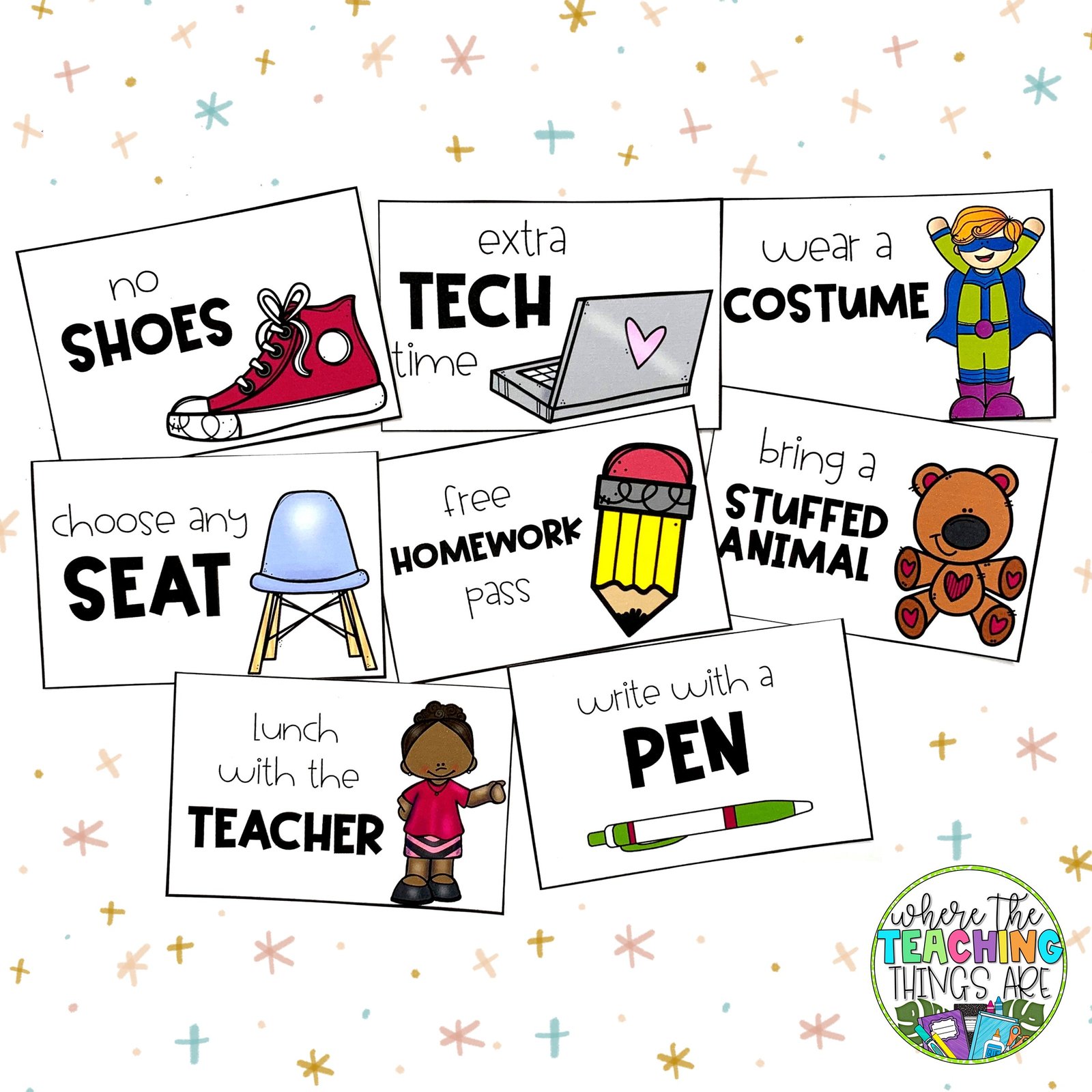 I also use a party jar as a class incentive. If all the students are following directions, the class can earn a marble. Once the jar is full, they get to have a class party! Some examples include: movie party, pizza party, costume party, etc. Click here to check out my Class Party Coupons! 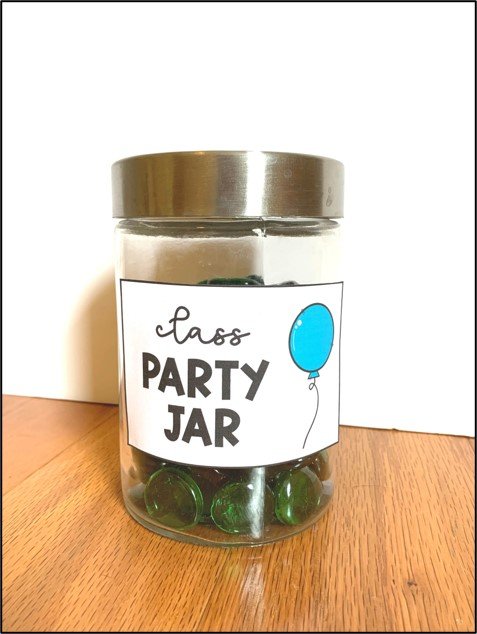 I hope these tips help you have a great start to your year! Be sure to check out my classroom management planning guide if you haven’t already! It will walk you through planning out your classroom procedures, rules, and rewards/consequences! 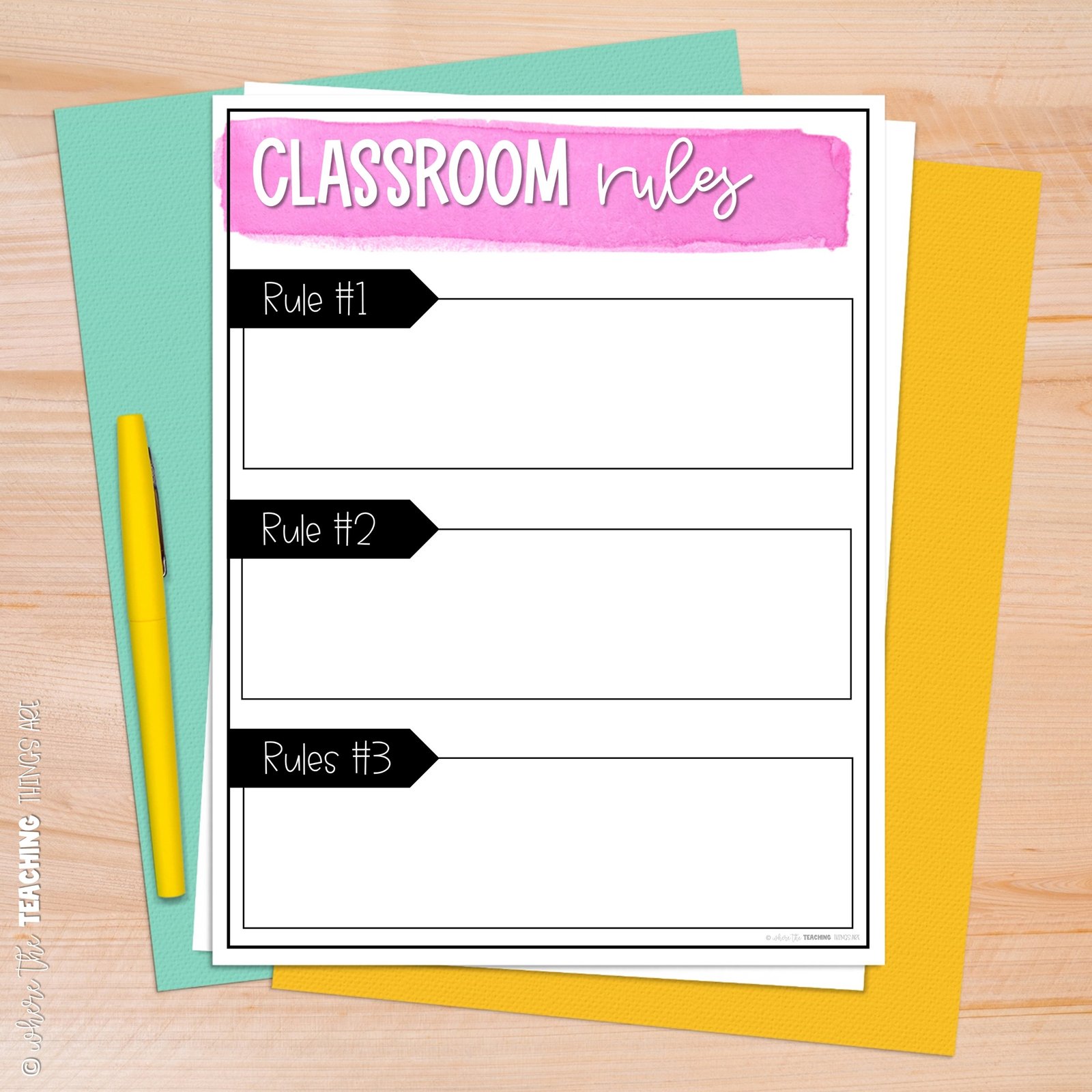